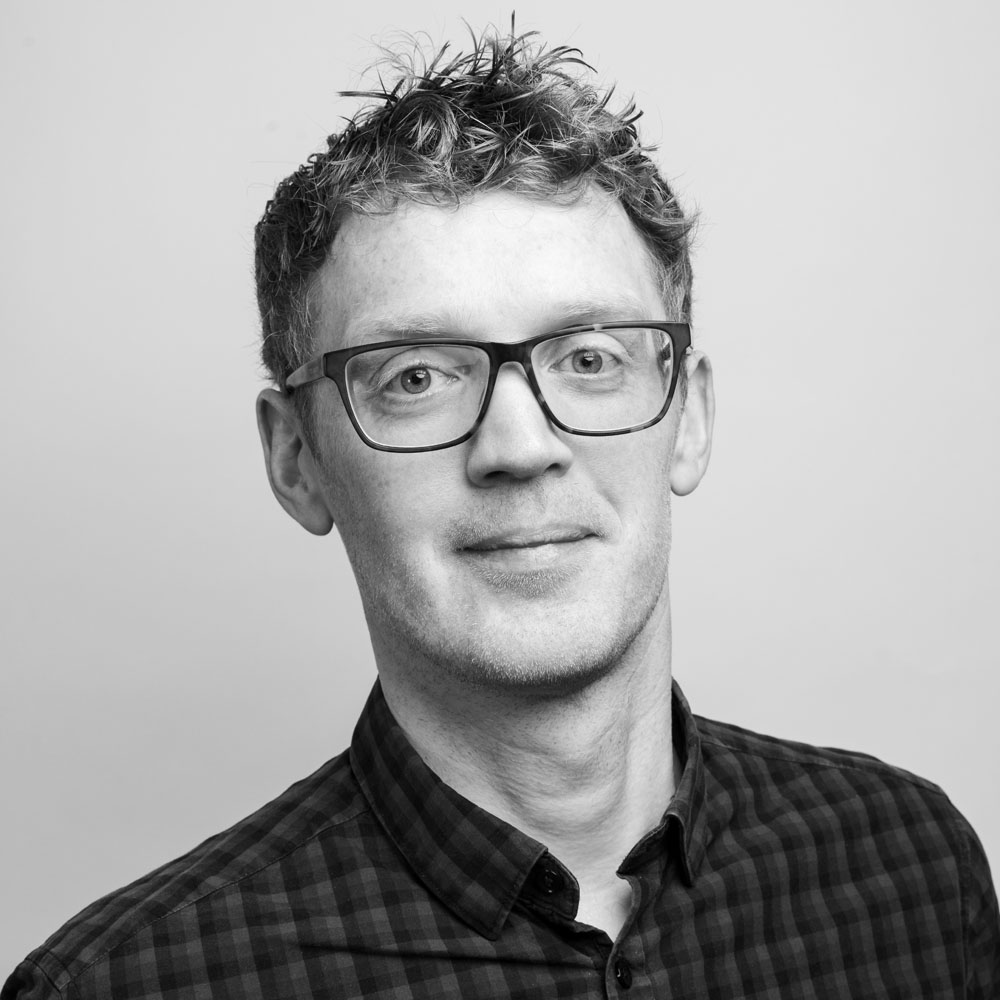 
Prof. Richard Hobbs is a Royal Society-Science Foundation Ireland University Research Fellow and Research Assistant Professor at the School of Chemistry and Advanced Materials and Bioengineering Research Centre (AMBER) at Trinity College Dublin. He received his B.Sc. in Chemistry from University College Cork (UCC) in 2007 and his Ph.D. in Chemistry from UCC in 2012 where he studied under the supervision of Prof. Justin Holmes. His Ph.D. thesis work focused on both bottom-up and top-down routes to semiconductor nanowire fabrication.

In 2012, Richard joined the Quantum Nanostructures and Nanofabrication group at MIT as a postdoctoral associate where he worked with Prof. Karl Berggren on research related to fundamental interactions of charged-particle beams with matter, development of ultrafast photocathodes and electron optics design and simulation. Richard moved to Trinity College Dublin in October 2016 where his current research focuses on advancing the state of the art in nanoscale lithography and applying these lithographic capabilities to the development of nanoscale optoelectronic devices, photocatalytic nanomaterials and nanostructured materials for anti-icing surfaces.