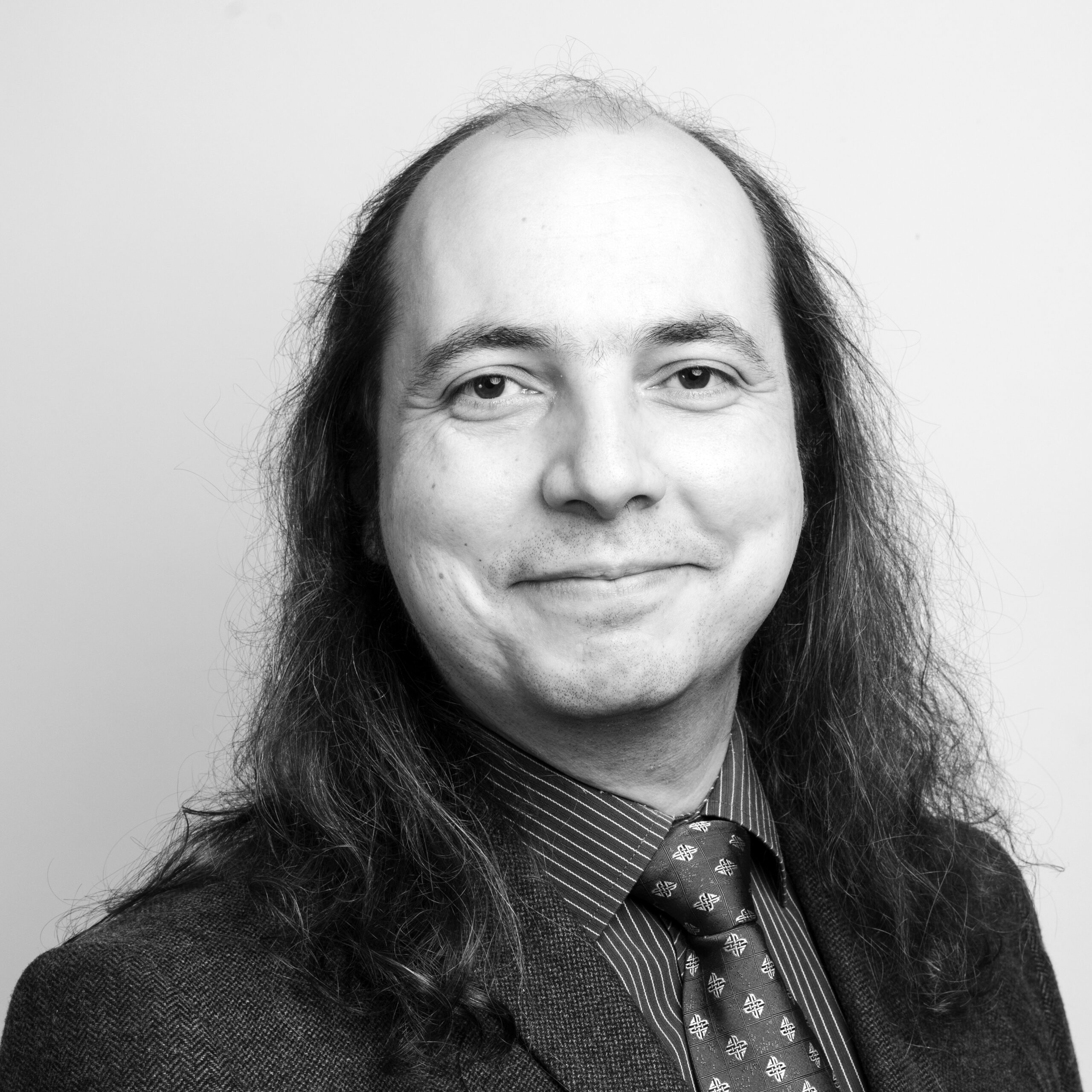 
Dr. Stamenov’s research interests are focused on the general area of magnetism and spin electronics. He is involved in projects on magnetic tunnel junctions and sensors, oxide magnetic metarials, high-frequency magnetics and magnetotransport, applied magnetism, and in particular, materials and measurement techniques for spintronics – the new electronics based on the spin of the electron.

Topics covered include: the unexpected magnetism of systems without magnetic ions, and dilute magnetic semiconductors, where the work has been widely recognized and well-cited; more recent work on close-to-antiferromagnetic, zero-moment-half-metals that is already beginning to attract a lot of attention; less fashionable topics include Fermi-surface studies in semimetals and oxides; and the development of unique measurement equipment and novel methodologies. The area of dilute magnetic semiconductors and so-called d0-systems was active 2004 – 2010. The main contribution here has been the discovery and characterisation of the conditions under which certain oxide systems, such as HfO2 and SnO2, exhibit ferromagnetic-like responses – related to doping, atomic defects and nano-/meso-structure. The work has attracted widespread interest of material scientists, chemists and magneticians. The realisation that macroscopic room-temperature magnetic behaviour can have its underpinning not only in localized magnetic moments linked by exchange interactions, but also in defect states, organized with the help of conduction electrons or via second-order-polarisation-effects has had a profound effect on the magnetism community.

A more recent focus of the Magnetism and Spin Electronics group at TCD, since about 2010, has been the design and study of systems where there is simultaneously net spin-compensation and high conduction electron spin-polarisation, such as intermetallic alloys in the Mn-Ga family. The prospects of pushing magnetism to these higher frequency bands, together with the purely scientific curiosity as to the interaction of spin-polarised currents with two opposing, chemically inequivalent magnetic sublattices is already attracting the interest of magneticians, resonance specialists, material scientists and inorganic chemists. There are great opportunities here for both novel science, and a transformational breakthrough based on ultra-high-frequency chip-based communications, that could shape the future of ‘big data’ My work on electronic structure characterisation of novel materials has shifted focus from semimetals, such as Highly Oriented Pyrolytic Graphite and bundled carbon nanowires, to the semimagnetic semiconductors ZnO:Co and SnO2, and to ‘bad’ hole-dominated magnetic metals – SrRuO3. This activity is ongoing; gaps in the understanding of the particular materials are filled. Publications in this area are ‘slow-growers’ in terms of citation. Work on the development of methodologies and instrumentation covers magnetometry, Andreev reflection spectrometry, scanning probe techniques and highly-parallel depth-profiling Mössbauer spectroscopy.