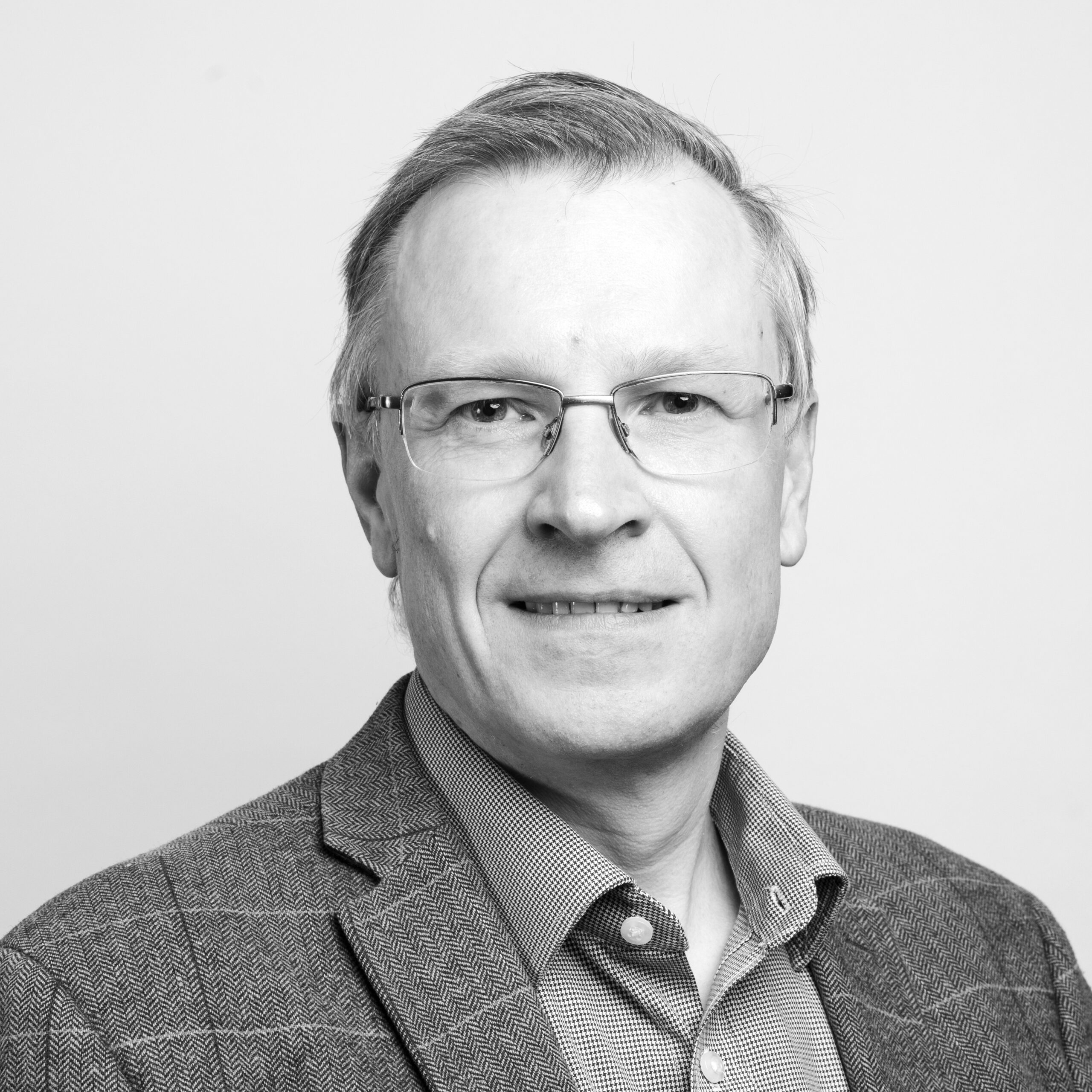 
Peter James Parbrook received the B.Sc.(Hons) and Ph.D. degrees in physics from the University of Strathclyde in 1987 and 1991, respectively. During his PhD was employed by the University on secondment to the Royal Signals and Radar Establishment (now QinetiQ Ltd) where he undetook research into the growth by MOVPE of ZnSe and related materials looking at their optical properties and potential for optoelectronic application. He continued this research at the Toshiba Central Research Laboratories, first as a Toshiba Fellow, and subsequently as a Research Scientist.

In 1995 to took a Lectureship at the University of Sheffield, being promoted to Reader in 2002 where he concentrated on the growth and application of III-V materials, specialising in III-N semiconductor materials from 1999, principally for their optoelectronic application. In 2009 he became Stokes Professor of Nitride Materials and Devices at the Tyndall National Institute, holding a concurrent position in Electrical and Electronic Engineering, part of the School of Engineering at UCC, to develop a new activity in the preparation of Nitride Semiconductors.