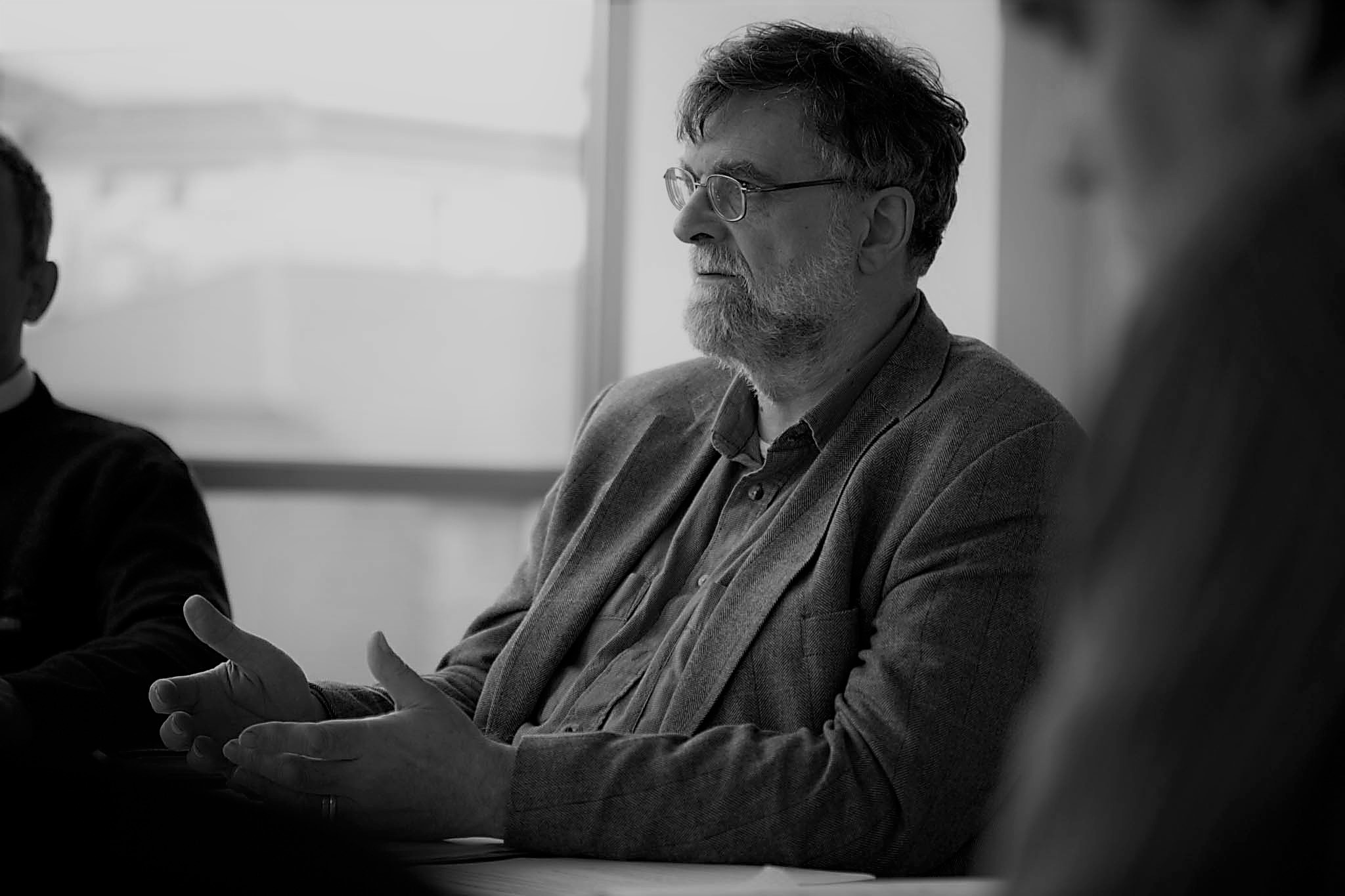 
Michael Coey, AMBER PI, is professor Emeritus, School of Physics, TCD. He is a fellow of the Royal Society and an international member of the US National Academy of Sciences. He won the inaugural Intel-RDS award for nanoscience. Prof. Coey spun Magnetic Solutions out of TCD 1n 1994 and was part of Ireland’s first successfully awarded H2020 FET Open research grant. After gaining his PhD in 1971 he was appointed Chargé des Recherches with the CNRS (Grenoble) and was visiting scientist at the IBM T. J. Watson Research Centre (New York).

He moved to Trinity College Dublin in 1978, eventually becoming Erasmus Smith’s Professor of Natural and Experimental Philosophy. He conceived the Trinity College Science Gallery and co-ordinated the Concerted European Action on Magnets from 1985 – 94. His first SFI-funded project was ‘Conception and Implementation of Nanoscale Spin Electronics’ (CINSE, 2001–2006) and his current one is ‘Zero-moment spin electronics’ (ZEMS 2017-2022). Honours include the Charles Cree Medal (1997), the Gold Medal of the RIA (2005), an honorary doctorate from Grenoble (1994) and the Max Born Medal of the DPG (2019).

In 2010, Prof Coey was awarded an Einstein Professorship of the Chinese Academy, he won 2013 the Gutenberg prize of the University of Strasbourg.  Prof. Coey is an authority on magnetism, magnetic materials and their applications, with a keen interest in spin electronics, permanent magnetism and especially in ill-explained influences of magnetic fields on electrochemistry and soft matter. It is this expertise that he brings to AMBER.