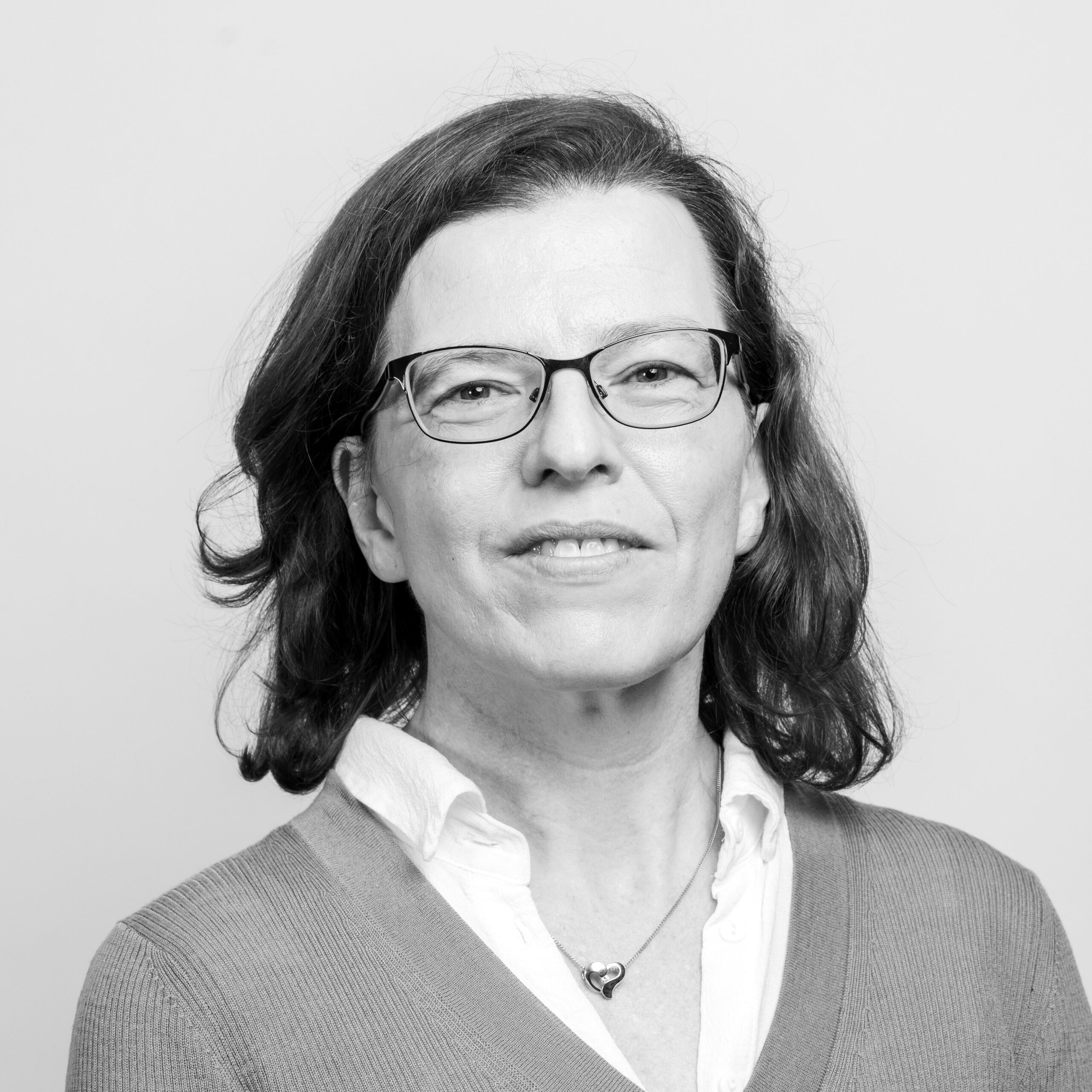 
Prof. Bradley leads a vibrant research team in the field of photonics, with current research interests mainly in the area of nanophotonics. Her research is directly relevant for development of higher efficiency light emitting devices, solar cells and sensing applications. She has previously made significant contributions to the development of novel devices for optical telecommunications systems. In 1992 she received a BSc (First Class Hons.) in Experimental Physics from University College Dublin.

She was awarded Forbairt and Trinity College Dublin scholarships to pursue postgraduate studies at Trinity College Dublin, obtaining a MSc in 1994 and a PhD in 1998. During her PhD she studied nonlinear optical processes in semiconductor microcavity systems. As a Postdoctoral Research Fellow she worked on the development of semiconductor microcavity devices for lighting applications. In 1999, she became a Lecturer in the Institute of Technology, Tallaght, before returning to join the academic staff of the School of Physics in 2000.

Subsequently, she was appointed Senior Lecturer and elected to Fellowship of the College in 2009, and promoted to Professor in 2016. Dr. Bradley has won over 3.55 M in competitive funding from Science Foundation Ireland, Enterprise Ireland and the Irish Research Council. She has published over 140 scientific papers and collaborates with national and international research teams.