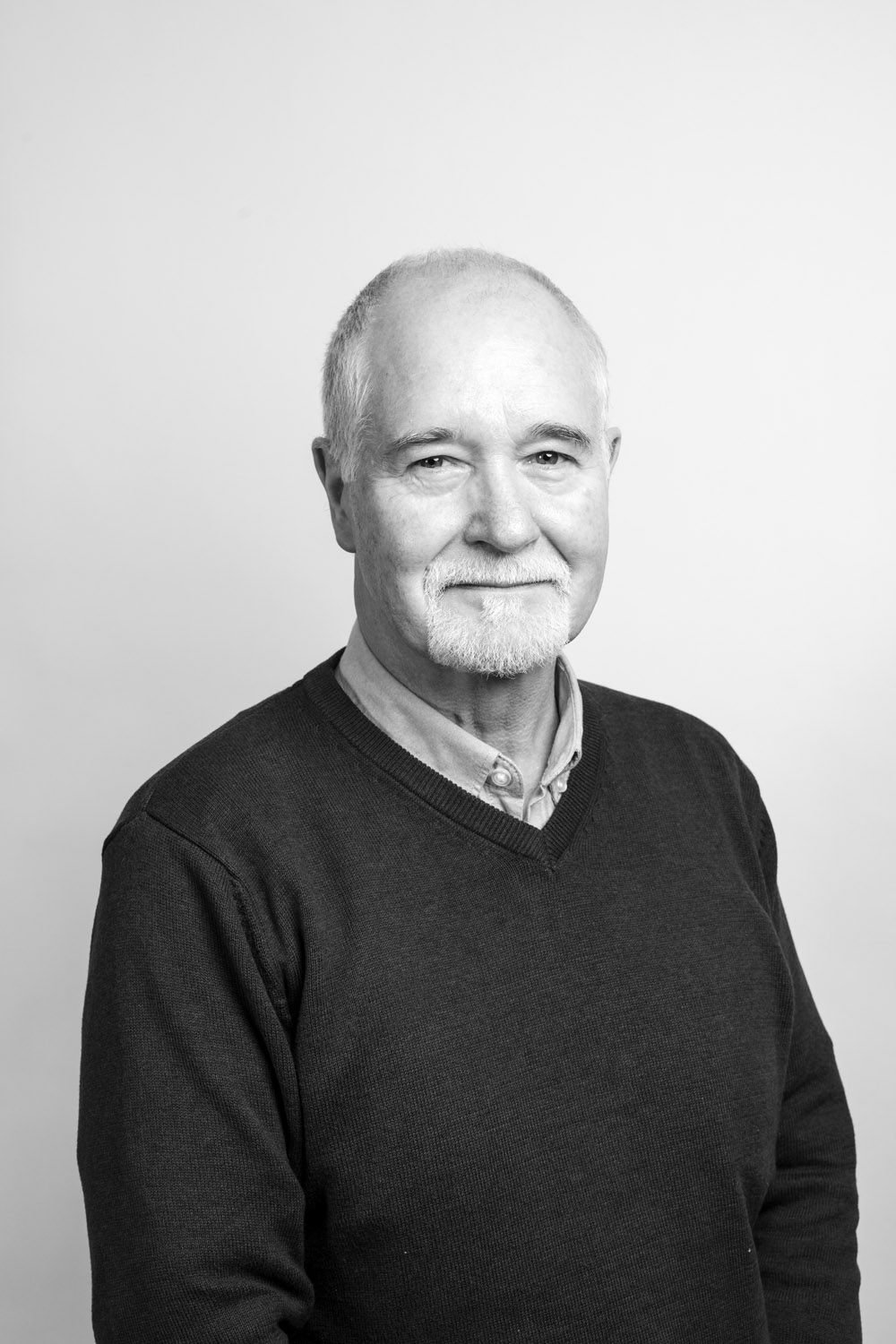 
Prof. Boland is Professor of Chemistry, former Dean of Research, and Director of CRANN at Trinity College Dublin. Professor Boland is an expert on surface chemistry, the mechanical and electrical properties of nanowires and networks and the use STM/AFM to elucidate nanoscale materials and device properties. An early pioneer in STM, he has 6 Science publications. He was the 2011 laureate of the ACS IN prize for nanoscience. He was awarded a €2.5 million research grant by the European Research Council (ERC) in 2013, the second Advanced ERC grant ever awarded in Physical Sciences in Ireland.

Following a PhD in chemical physics from the California Institute of Technology he became a member of the research staff at the IBM T.J. Watson Research Center. He was appointed in 1994 the J.J. Hermans Chair Professor of Chemistry and Applied and Materials Science at the University of North Carolina at Chapel Hill. In 2002 Prof Boland moved to the School of Chemistry at Trinity College Dublin and served as the Director of the CRANN Nanoscience Institute from 2005 to 2013. He is fellow of Trinity College (2008), a fellow of the American Vacuum Society (2009) and a fellow of the American Association for the Advancement of Science (2010). He was the Laureate of the 11th ACSIN Nanoscience Prize (2011), and awarded Science Foundation Ireland Research of the Year (2018) and Intel Outstanding Researcher Award (2019).

His work in AMBER involves collaboration with Intel using his expertise on grain boundaries structure and their impact on metal properties. He also investigates the decomposition of plastic during use and in the environment, including the mechanisms of microplastic formation.