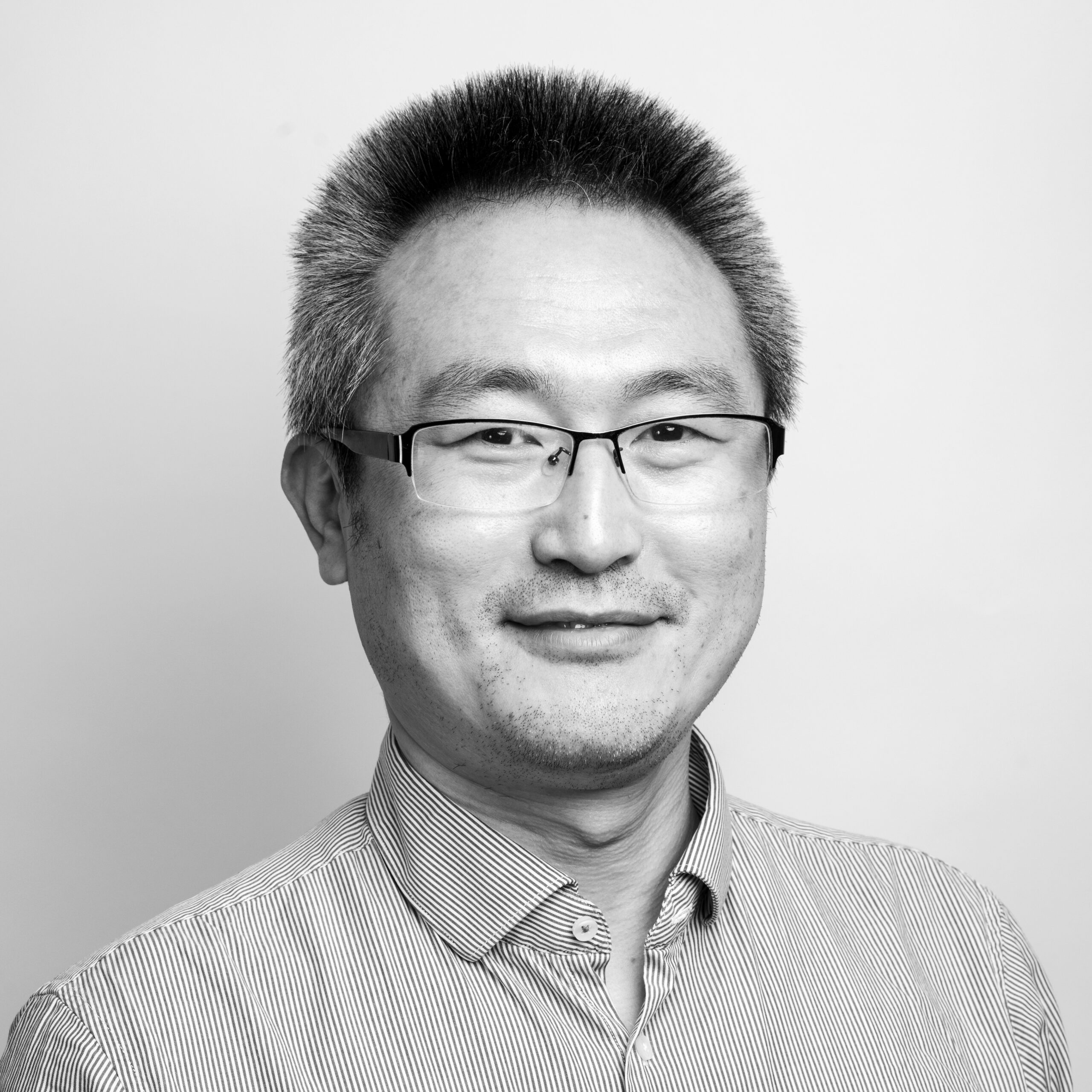 
Prof. Hongzhou Zhang received his MSc and PhD physics degrees from Peking University (China) and Rice University (US) in 1996 and 1999, respectively.  During 2002 to 2004 he held a post-doctoral position at the National Laboratory of Mesoscopic Physics and Electron Microscopy (Peking University, China). His research involves extensive characterization of a variety of different nanostructures through collaboration with the other PIs in CRANN and external researchers. In 2004 he became a research fellow in the Electronic Materials Engineering Department in the Australian National University.

For the last 5 years, a large part of his research has been concerned with the application of electron microscopy to the characterization of nanostructures with a focus of the growth-structure-property relationship of nanostructures. He and his colleagues have been able to develop new growth techniques for several nanostructures and to understand some aspects of their physical properties. His current research is focused on the development and applications of scanning helium ion microscopy (HIM). To understand the unique contrast mechanisms provided by He ions, he is  interested in the physics of ion-matter interaction and details of signal generation and detection.