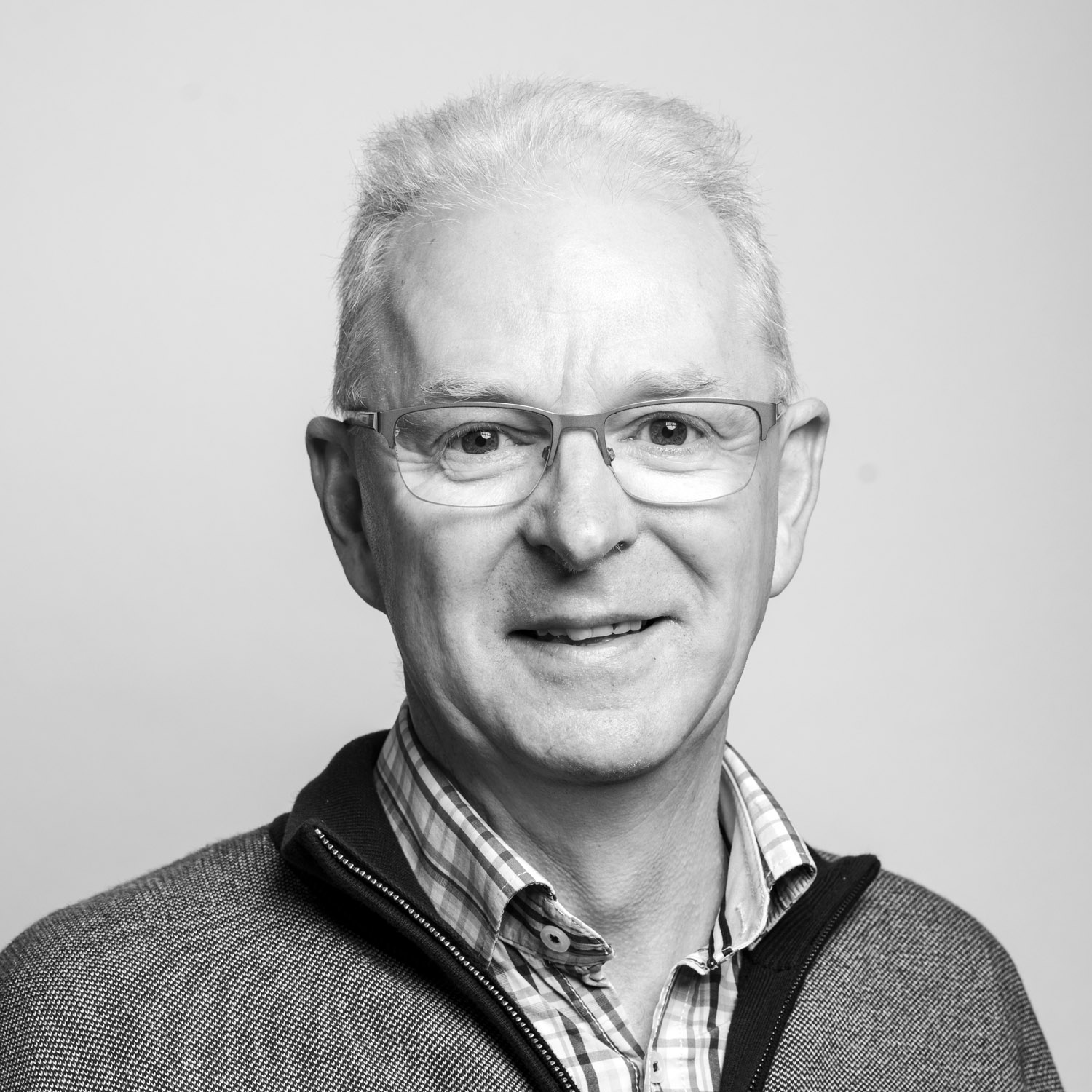 
Prof. Greg Hughes holds a B.Sc in Chemistry and a PhD in Semiconductor Physics from the University of Ulster, Northern Ireland. Following a two-year post-doctoral position in IBM, Yorktown Heights, he joined the School of Physical Sciences at DCU in 1986 where he held the position of Head of School from 2009 to 2012. In 1994 he spent a sabbatical year at the Technical University of Berlin on an Alexander von Humboldt Research Fellowship and was a Visiting Research Professor at Boston University in 2001. He has just completed a 5-year term as the Vice-President for Research and Innovation at Dublin City University. He has authored over 170 research papers in the field of surface science and has supervised 20 PhD students through to completion.

His current research activities, relating to the characterisation of novel materials for use in the semiconductor device industry, are undertaken in conjunction with industrial partners. A recent example is an Intel supported project aimed at developing low cost back-end semiconductor device patterning technologies based on self-assembly block copolymer templates. This work is part of a wider endeavour of integrating semiconducting oxides into the formation of 3D monolithic integrated circuits which have the potential to dramatically reduce the overall power consumption of computer systems.