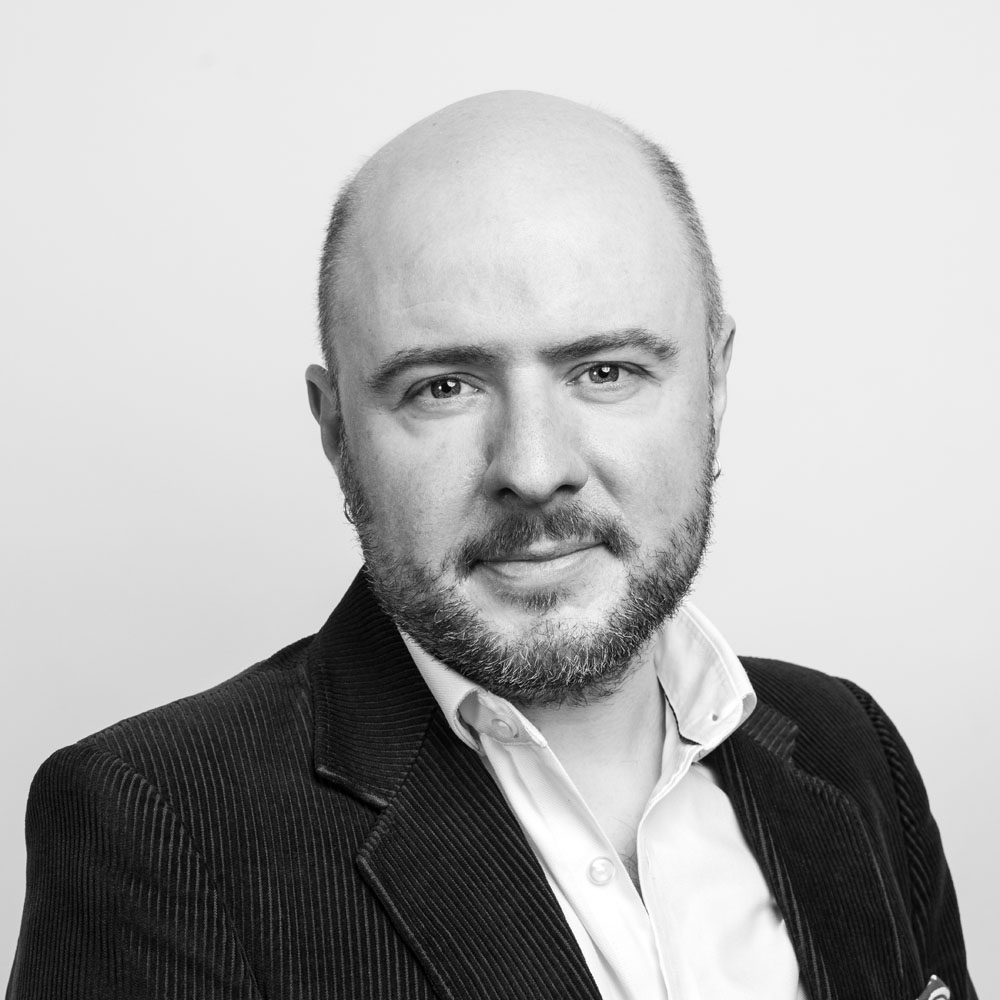 
David O’Regan is an Assistant Professor and the Director of Teaching and Learning (Undergraduate) in Trinity’s School of Physics. David has published on diverse problems in his field and has won support from agencies including SFI, the IRC, the Royal Irish Academy, and EPSRC. He graduated in mathematics and physics in 2007 (NUI Cork) and took his Ph.D. in physics in 2011 (Cambridge), during which time he was awarded the NUI Travelling Studentship and Springer Thesis Prize.
Following research fellowships at Cambridge and EPFL, David joined Trinity in 2014 and was elected a Fellow of Trinity College Dublin in 2022. The Quantum Theory of Materials Group that he leads focuses on the development of quantum-mechanical approximations and techniques for better understanding the material world.
David’s research is dedicated to finding unexpected, innovative ways to transform the accuracy, efficiency, and applicability of theory and simulation software for predicting and understanding material properties using quantum mechanics. He is known for his work on simulating, from the electrons up, systems that are both spatially complex (e.g., disordered crystals or molecules) and harbour strong interactions that are beyond the predictive capacity of standard techniques. David is particularly known for his work on extending and refining the class of methods known as constrained DFT and DFT+U.