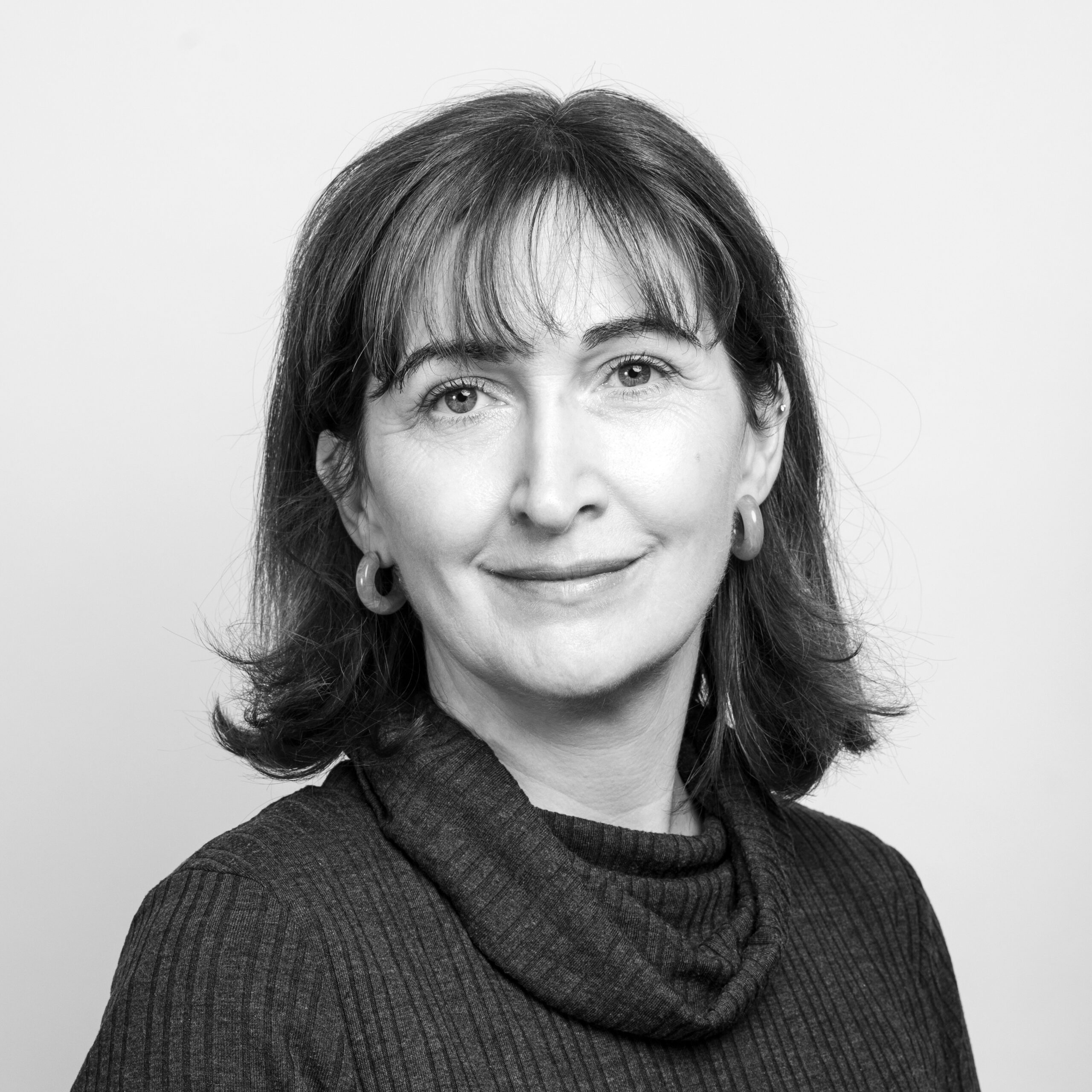 
Annie Curtis has had a varied career spanning academics, the public sector and industry. She completed a B.A in Genetics in Trinity College Dublin and conducted her PhD in the laboratory of Prof. Garret FitzGerald at University of Pennsylvania. This is where she was first introduced to the world of clocks and uncovered mechanisms by which the clock controls cardiovascular function. Upon graduation, Annie was recruited to GlaxoSmithKline (GSK) in Philadelphia and led a research team on endothelial microparticles as biomarkers for cardiovascular risk. She held the position of Scientific Programme Manager for Science Foundation Ireland (SFI) (2008-2010) followed by Medical Advisor for Immunotherapeutics with Bristol-Myers Squibb (BMS) (2010 – 2011).

In 2011, Annie made the strategic decision to return to research and joined the laboratory of Professor Luke O’Neill, at TCD. In 2014, she was awarded an SFI Starting Investigator Research Grant (SIRG) to begin to establish an independent research group studying the impact of clocks on the immune system. She was recruited to RCSI as a Research Lecturer in August 2016 under the Strategic Academic Research Programme. She was awarded a SFI Career Development Award in 2017 and an Irish Research Council Laureate Award in 2018.

She is a strong advocate for Women in STEM and was awarded a L’Oreal Women in Science Fellowship in 2017. In addition to her position in the Molecular and Cellular Therapeutics (MCT) Department, she is a Principal Investigator of the Tissue Engineering Research Group (TERG) at RCSI and also a funded investigator of the SFI Funded AMBER centre. Anne also serves on the Executive Committee for the Irish Society for Immunology.